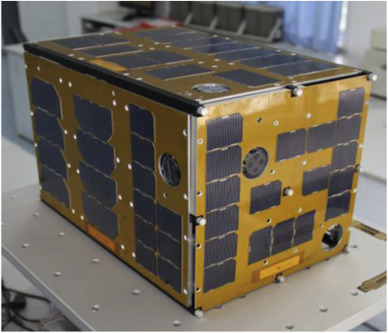 Most of the CubeSats have a volume range from 1U to 3U, which limits their applications due to the difficulty of miniaturizing payloads. To facilitate the needs on a larger but low-cost satellite platform, the AOXiang (AOX) project has been developed by Northwestern Polytechnical University (NPU). The primary objectives of AOX project are four-folds: 1) To demonstrate the world first 12U CubeSat Star of AOXiang and 12U orbit deployer which uses an innovative electromagnetic unlocking technology. 2) To investigate the feasibility of using polarized sunlight for spacecraft attitude determination and navigation, and perform microgravity research using a miniaturized gravimeter. 3) To test a fault tolerant on-board computer using the System On the Programmable Chip (SOPC) technology, and 4) To gain the experience from developing the CubeSat and the subsystems. The CubeSat was launched in June 2016. 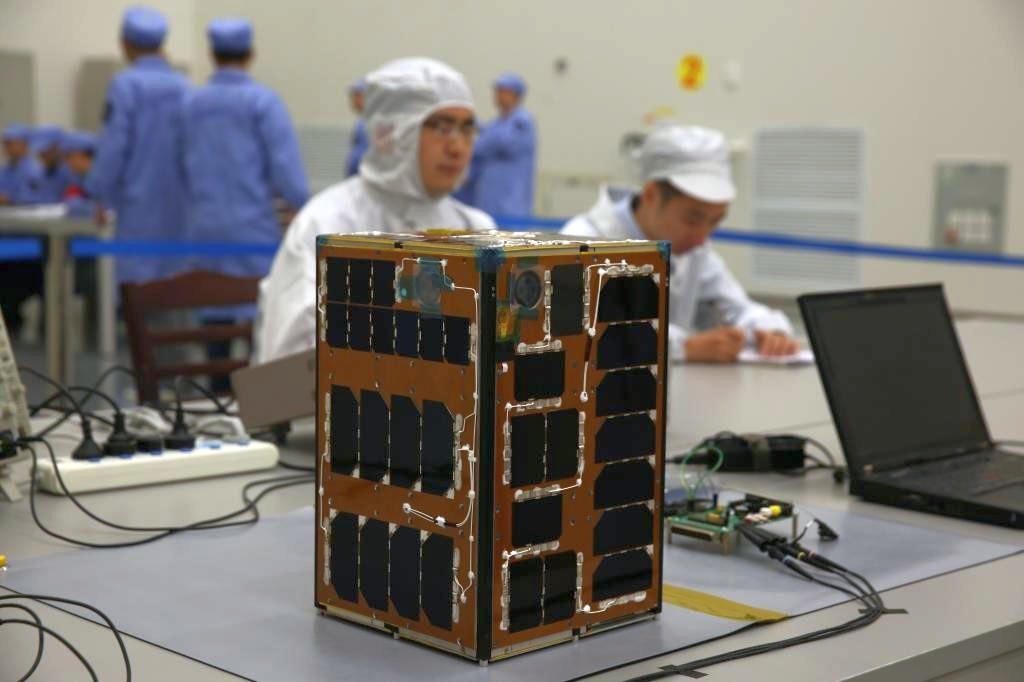 SAOX has more than six months’ lifetime in Low Earth Orbit (LEO). It carries two science payloads and will carry some innovative components. One payload is a Polarization Light Sensor (PLS) which is used to collect the polarized sunlight data in space. Polarization is a property of waves that can oscillate with more than one orientation. Polarized sunlight has useful information for spacecraft attitude determination and navigation. The PLS developed by SELM is based on the bionic research. It can get the maximum polarization angle which is vertical to the solar meridian plane, and then the attitude and navigation information of the CubeSat could be collected from the polarization angle information. As the main payload of SAOX, the PLS can effectively detect the Earth’s atmosphere polarization mode with the data collected in orbit, and provide an early-stage research for the application of polarization in satellite navigation[4]. The other payload is a gravimeter which comes from an open call. In 2014, the SAOX team called for a second science mission payload. Finally, the proposal of micro gravimeter was selected from many candidates. It is used for orbit gravity field measurement and could contribute to e.g. seismic survey and forecast, oil and gas exploration, etc.

Communication system SAOX use the amateur band for Telemetry, Tracking, and Command(TT&C). Ultra High Frequency (UHF) is for downlink and Very High Frequency (VHF) is for uplink. The communication system consists of a transceiver board and a monopole antenna system from Innovative Solution In Space B.V. The I2C bus is used to communicate with OBC. The maximum data rate of the transmission is 9600 bps.

The Chinese AX-1 satellite re-entered the atmosphere on September 29, concluding a three-month mission to test out innovative navigation technology.