The Tianwang-1 mission is composed by three small satellites that will demonstrate formation flying and inter satellite communication between the three satellites in orbit. The main objective of the TW-1 mission is to experiment and to evaluate the use of a SDR (Software Defined Radio) payload in orbit. Other payloads are a GPS / BDS receiver, a video cameras, and AIS and ADS-B receivers.

The three satellites were developed by the Nanjing University of Aeronautics and Astronautics.

ADCS
Three-axis stabilization and control are realized by applying a momentum wheel combined with the active magnetic control. Also a new GPS/BD receiver will play an important role in the subsystem.

OBDH
The mission computer is based on the 32-bit ARM architecture and freeRTOS real-time operating system.

Structure, Thermal control
For TW-1A, a 10 10 30 cm3 3U CubeSat structure is choose and two 10 10 20 cm3 2U CubeSat structures are choose for TW-1B and TW-1C. Passive control methods in the form of thermal coatings and insulation are preferred to control the heat radiation and absorption.

TT&C
The TT&C subsystem is consist of one half-duplex transceiver and one deployable antenna. The transceiver combines telemetry, tele-command and beacon capability in a single board and is available in 9.6 kbps GMSK downlink/ uplink. Also it can also transmit CW beacon periodically. For the convenience of most of the amateurs to listen to the satellites, we will prefer the CW beacon containing the basic information of the satellites as well as some HK. The deployable antenna system consists of four monopole aerials combined in a phasing network in order to form a signal circular polarized antenna. The antenna radiation pattern is close to omnidirectional. And they will deploy from all four sides of the structure upon command.

TW-1A is a 3U cubesat with body mounting solar panel, passive thermal control except for battery where a heater is applied to ensure certain temperature. 3-axis attitude stabilization and control were designed based on fine Sun Sensor, Star Tracker, Reaction Wheels and a Micro-Proplsion module. 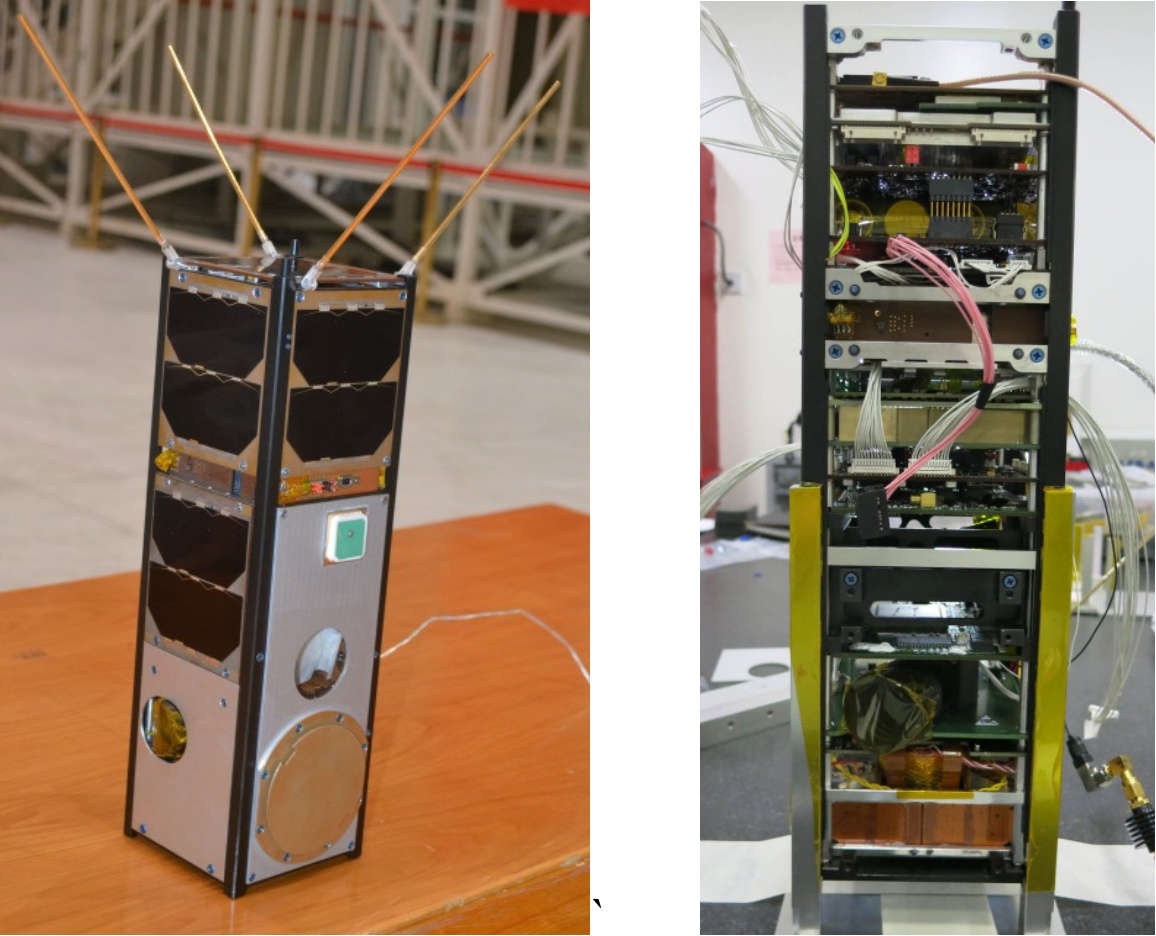 The main payload is an optical camera for polar region observation for icing situation, with a ground resolution
Wu 2 30th Annual AIAA/USU Conference on Small Satellites of 94.4m and a swath of 222km from an orbit of 481km. It works in inconsecutive mode, and the two sequential images should overlap a bit to have a continuous observation of the polar region. It is an CMOS based color camera for still imaging, being jointly developed by in-house engineers and experts from Xian Institute of Optics and Precision Mechanics, Chinese Academy of Science. 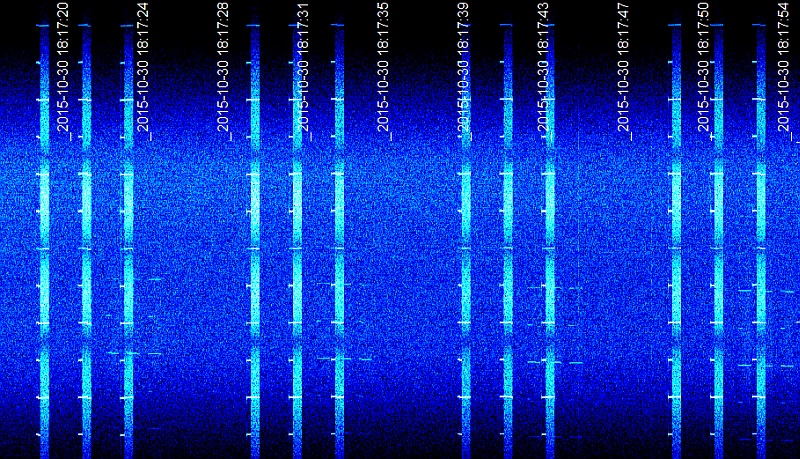 To enhance on-board power supply, body-mounting solar cells and two deployable small solar panels are used. The momentum-biased three-axis stabilization and control is implemented via two momentum wheels mounted on one axis (with onefailure redundancy) combined with the magnetic
control strategy. For OBC, EPS and TMTC subsystems, the same products with STU-2A were chosen. 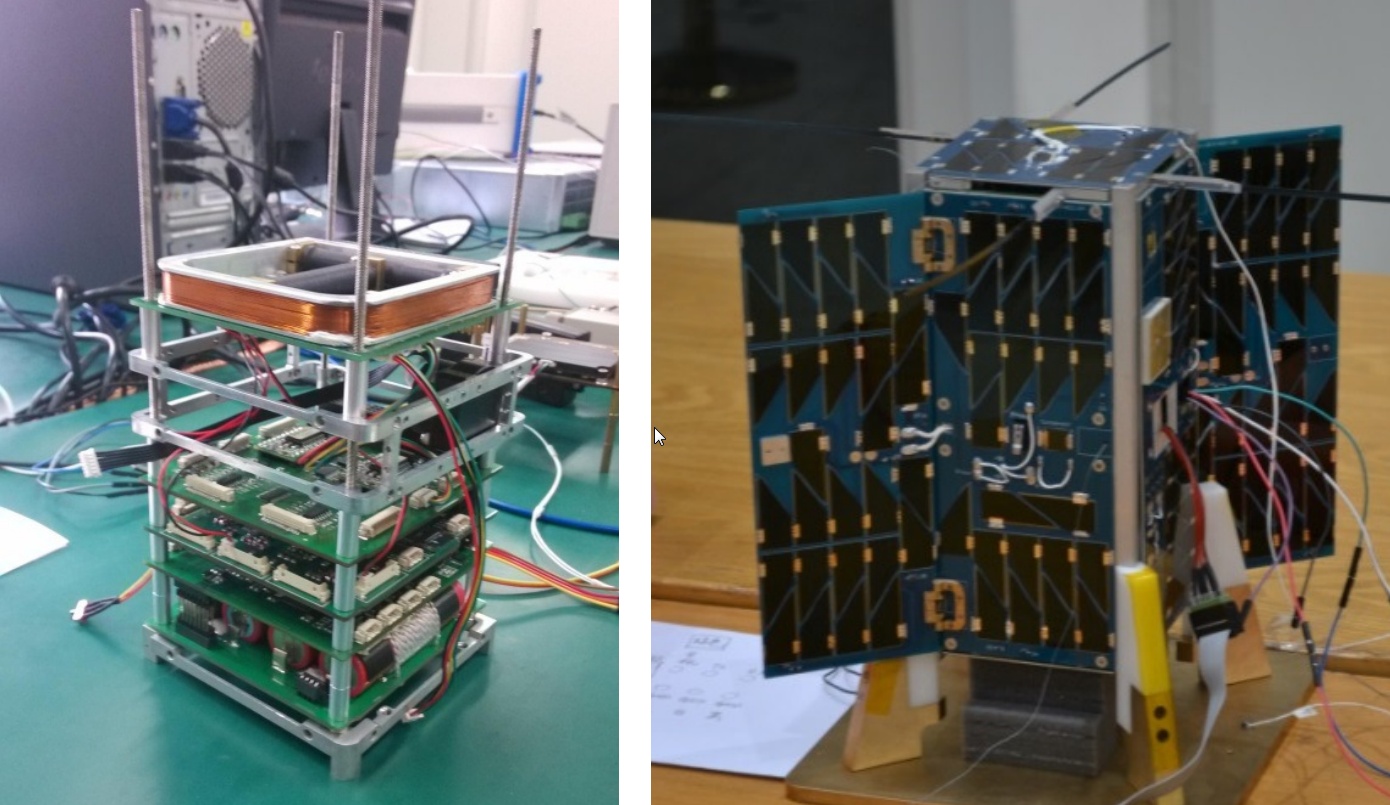 Its main payload is an AIS receiver, to receive marine traffic information of the ground. It carries also two new models of dual band GPS/BD receiver, which are different version from that on-board TW-1A, mainly for technology demonstration and new product development/verification. 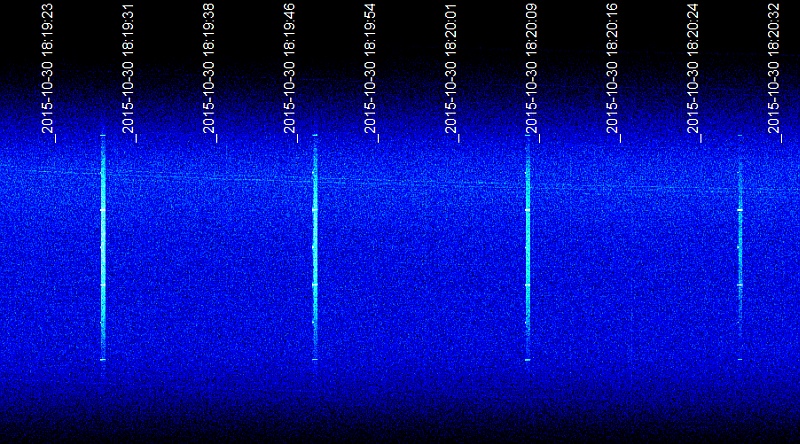 TW-1C is a standard 2U CubeSat with body mounting solar panel, passive thermal control. Pure magnetic control scheme is adopted.
Its main payload is an ADS-B receiver, to monitor civil airplane flying within the nadir space region of the satellite. The payload is provided by GOMSpace, upgraded from the heritage and experiences of the GOMX-1 mission. 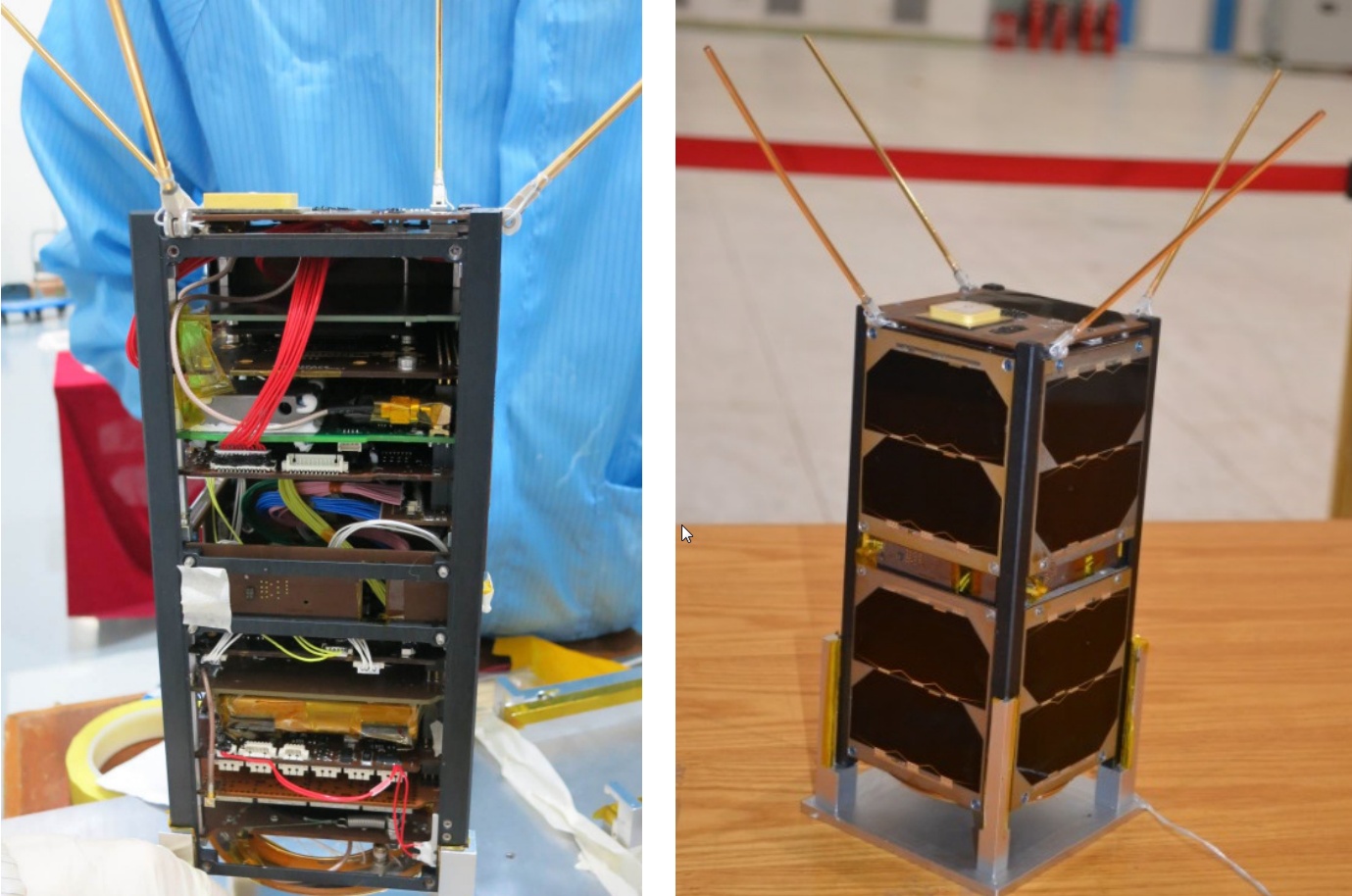 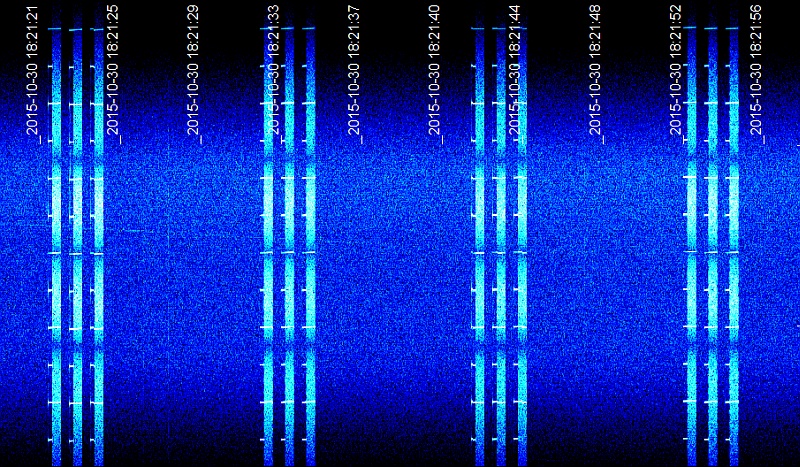 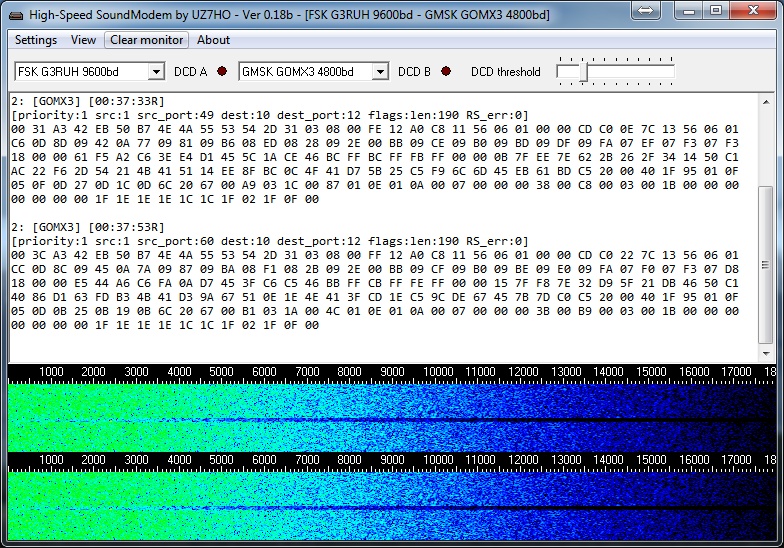 The lift-off took place at 01:41 UTC on 25 September 2015 from the Jiuquan Satellite Launch Center in the northwestern province of Gansu. The new Chang Zheng (CZ) 11 – a four-stage solid fuel rocket delivered a trio of Tianwang satellites and the Pujiang 1 spacecraft into a Sun-synchronous orbit (SSO) at an altitude of about 480 km, inclined 97.3 degrees.