Diwata-2 is the Philippines’ second microsatellite designed and developed by Filipino scientists and engineers under the PHL-Microsat Program.

In addition to these optical payloads, Diwata-2 will also carry an amateur radio unit. This payload is intended to promote awareness and interest in amateur radios and satellite technology in the country. It also intends to provide an alternative means of communication at times of disasters and emergencies Diwata-2 carries a UHF-band receiver (URX), a S-band receiver (SRX), a S-band transmitter (STX) and a X-band transmitter (XTX). URX and SRX are used for receiving commands from the ground station. The SRX is used for transmitting housekeeping data and as a backup link for sending images to ground. The XRX is dedicated for sending images. 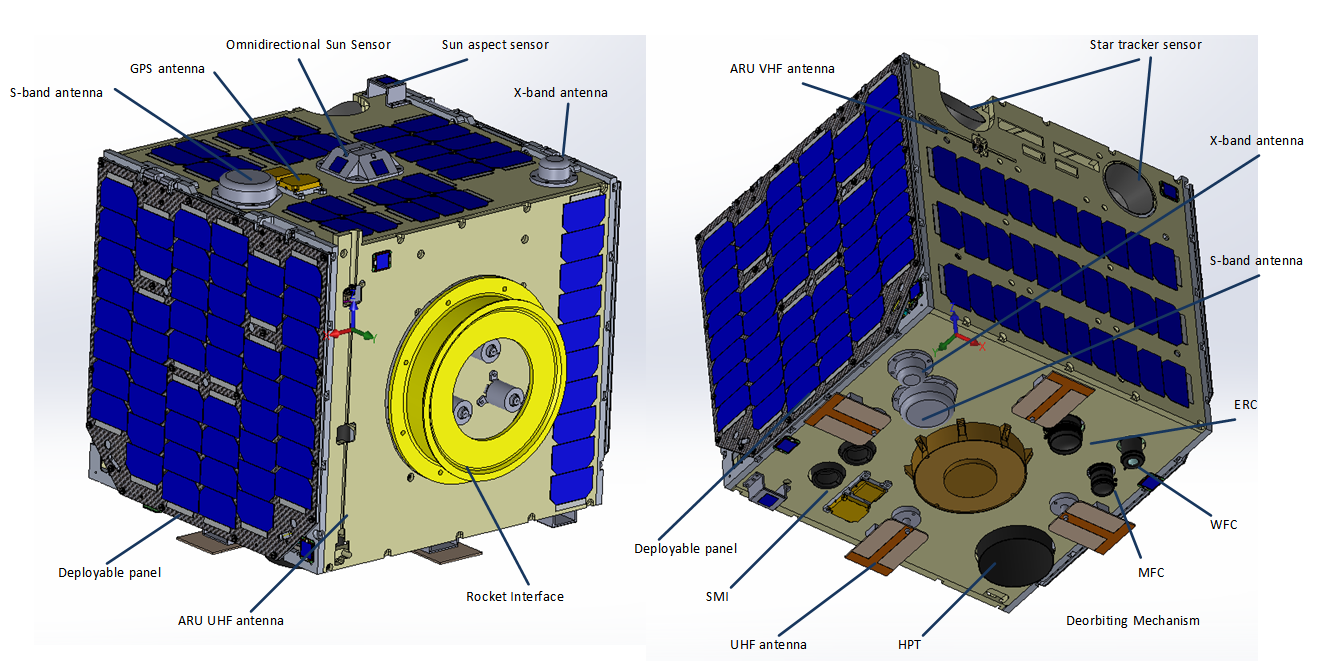 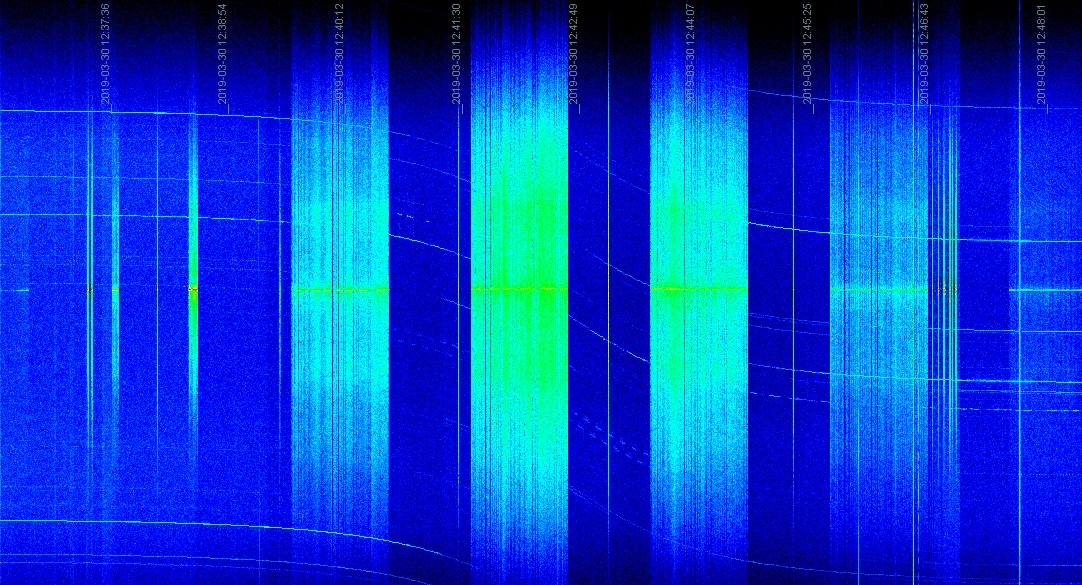