STARS-Me consists of two CubeSats having basic functions independently, and each satellite communicates with the ground station independently. The two CubeSats are connected by a tether. Receiving radio waves from multiple satellites from the same position on orbit enables us to grasp changes in receiving due to differences in satellite conditions. 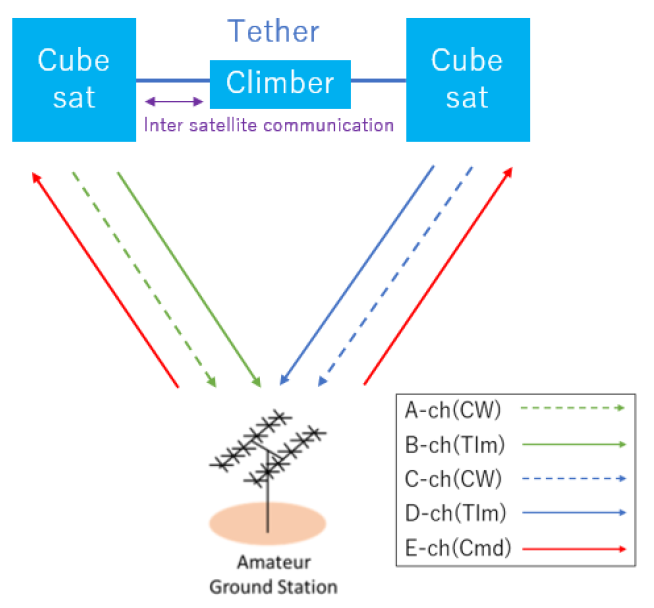 The receivers can get interesting information depending on the rotation of the satellite and the orientation of the antenna mounted on the CubeSats such as strength of radio waves, acquisition rate of packet data, deviation of frequency, change of power, difference of propagation situation The STARS series satellite so far is a similar communication method and the receiving the radio waves of STARS enables all receivers to improve the skill of estimating the condition of satellites. Therefore, many radio amateurs have been supporting us to receive the radio
waves. 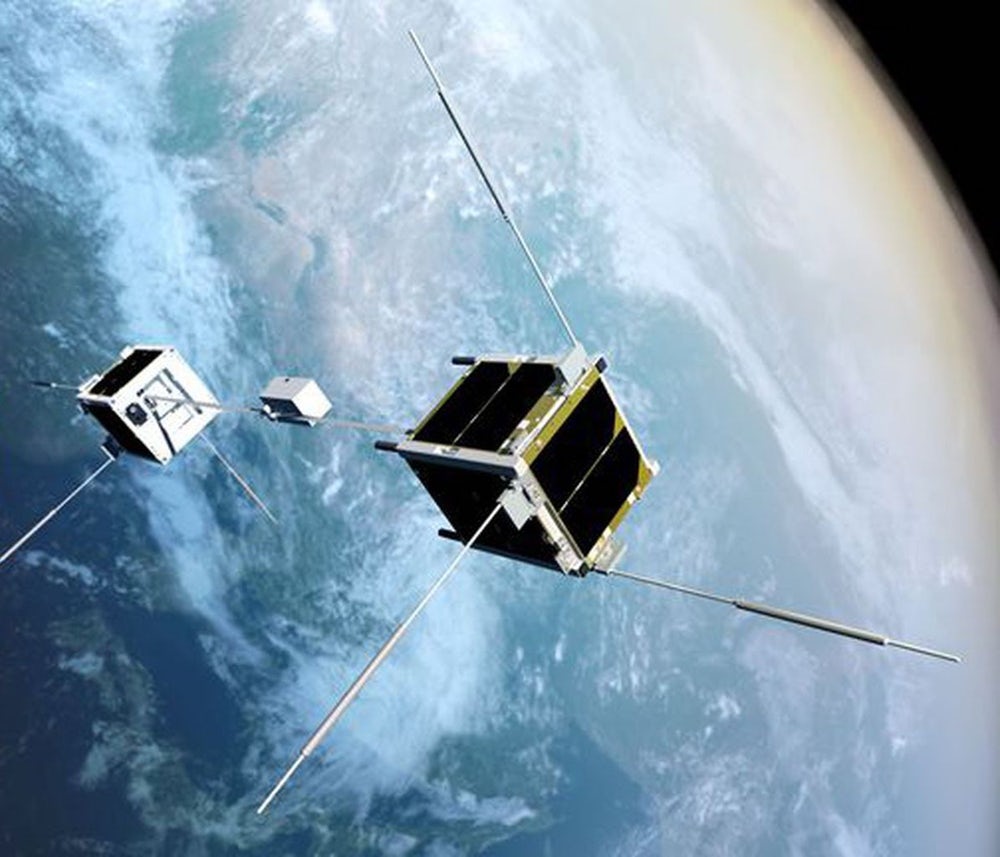 STARS-Me is first secured together and put into orbit followed by deployment of the tether resulting in the separation of the two satellites. Thereafter, a climber will traverse on the deployed tether. The climber having a Bluetooth will transmit the data to a ground station via a CubeSat of STARS-Me. It will be the first time in the world that a climber traverse on a tether, and we are planning to gather the image data of the climber. We expect that it can be interesting for radio amateurs because the receivers who gather the data can grasp the behavior of the climber. Currently, we have established an amateur radio club in Shizuoka University and have been teaching the basic of satellite development and the operation of STARS-C. The members have been experiencing amateur radio via STARS-C. We are planning to have a class about the basic of space engineering via CubeSat development for junior high school student and high school student and provide an opportunity that they can receive CW beacon from STARS-Me via amateur radio.

After starting operation, we are planning to do outreach activities for middle and high school students to experience communication with STARS-Me through amateur radio.
We will provide an opportunity for space communications for amateur radio operators all over the world by publishing receiving frequency. 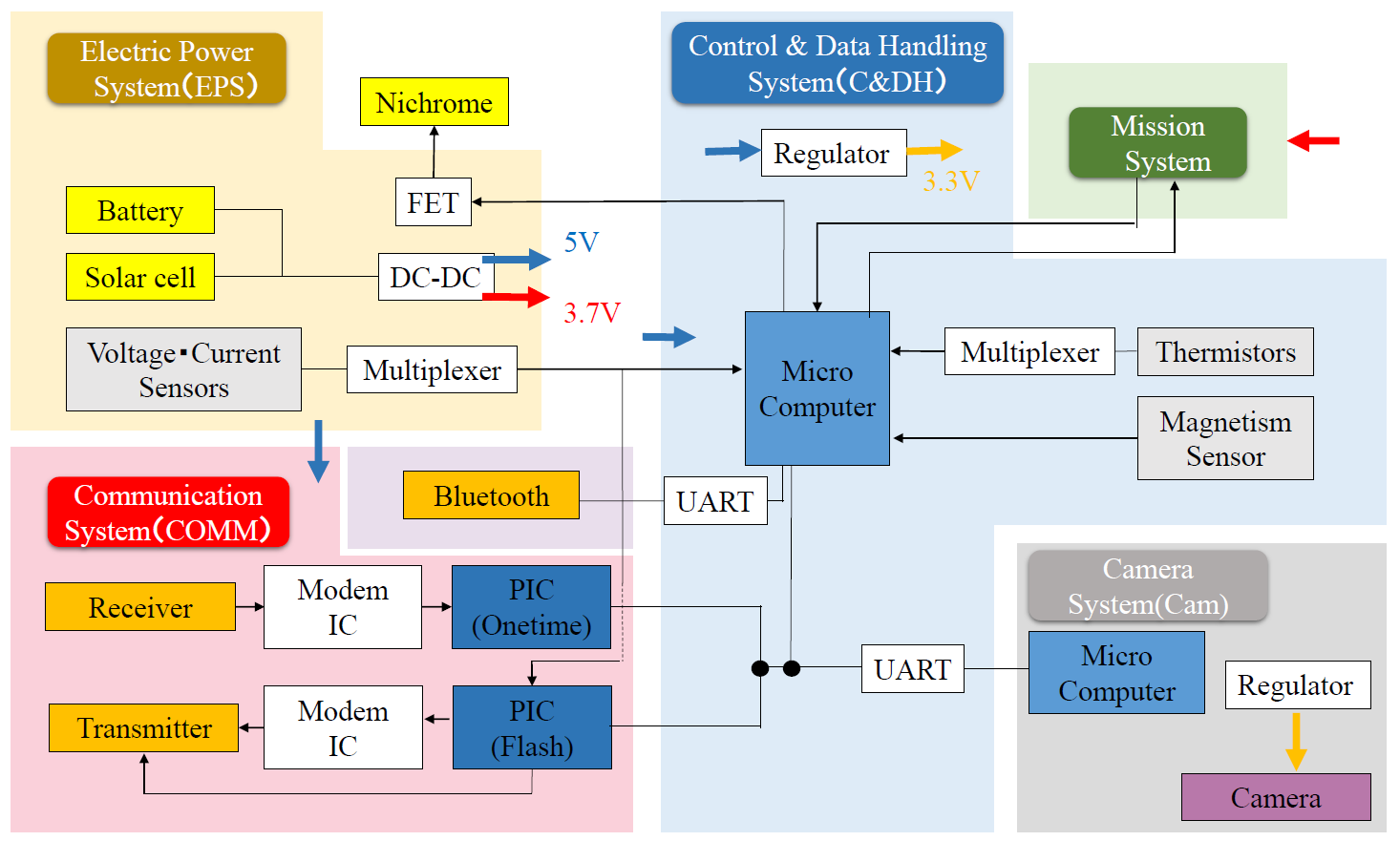 Initial operation mode
Two satellites are first secured together and put into orbit. Thereafter, each satellite will deploy own antenna simultaneously each satellite will start to transmit HK data via CW beacon. Then we will confirm that each device equipped in each satellite are working normally by the command from the ground station.

STARS-Me separation mode
By the command from the ground station, two satellites will be separated and deploy the tether. We will acquire the mission data and confirm that STARS-Me has been separated by analyzing the image. Furthermore, by acquiring each data detail value, the separation distance and the stability are analyzed.

first beacons over Europe after deployment